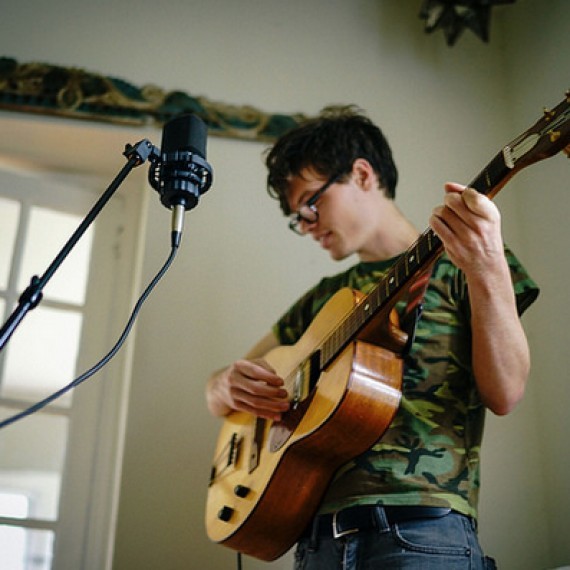 Join me with for a live stream record release of my brand new album which will arrive Friday, March 27th. The record is called “a description of the inaccuracies between the iris and the mind.”
Log onto Facebook live and I’ll play you some tunes!
It is free, obviously. However, if you want to tip you can venmo @Todd-Fausnacht

Whatever muse inspires Todd Fausnacht to pen his blue notes, she overshot by about two generations. Fausnacht is an echo chamber of the early twentieth century whose soulful blues ballads and front porch country toe­tappers kick up a Dust Bowl nostalgia the size of Oklahoma. The sound is Americana through and through, drawing from the blues of Blind Willie McTell and Lightnin’ Hopkins, the twangs of Woody Guthrie and Merle Travis, and the souls of Dylan and the Beats (Ginsberg, Kerouac, that bunch). But you don’t have to take this humble biographer’s word for it. Fausnacht fills in the ranks of the Philadelphia Folksong Society and has graced the stages of the prestigious Philadelphia Folk Festival and XPN’s State Street Blues Stroll. Take a listen. But whatever you do, take your beaten soul with you.