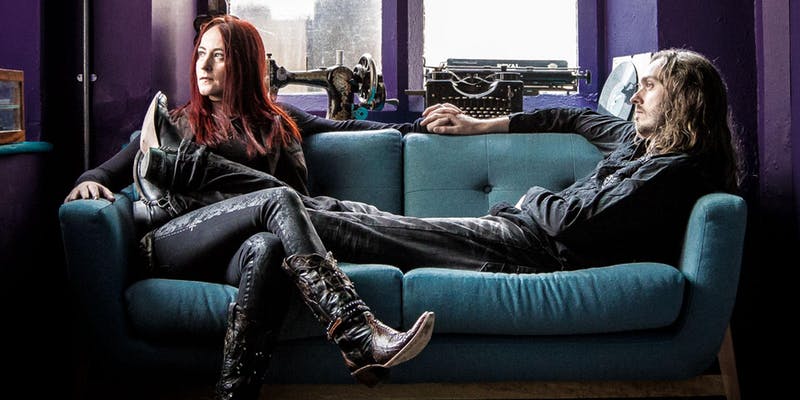 POSTPONED: PFS is rescheduling the September 17th performance of The Black Feathers. We will update the event with an exact date as soon as it’s decided. Thank you so much for your patience and understanding during this difficult time.