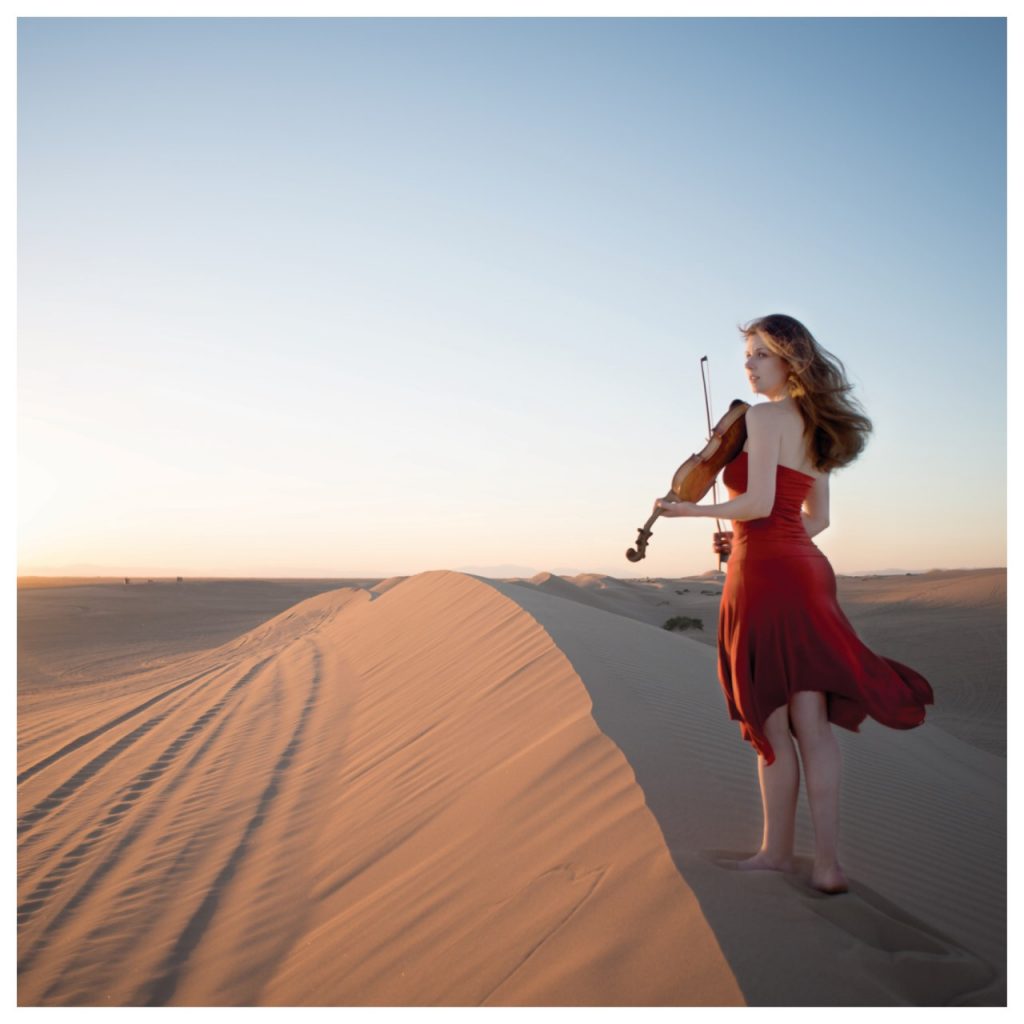 Called “one of the brightest fiddlers around today” (Brian O’Donovan, WGBH radio), multistyle violinist and champion fiddler MARI BLACK delights audiences around the world with her energetic playing, sparkling stage presence, and dazzlingly virtuosic fiddling. Raised on a rich blend of traditional musical styles, Mari burst onto the international stage when she became Scotland’s Glenfiddich Fiddle Champion, 2-time U.S. National Scottish Fiddle Champion, and 2-time Canadian Maritime Fiddle Champion, all within a three-year period. Ever since then, she has been spreading her love for dance-based music, performing as a featured artist at performing arts centers, Celtic festivals, Scottish Highland Games, celebrated folk venues, world music concert series, and acclaimed classical venues including Carnegie Hall. She can even be heard (and seen!) in the award-winning video game BioShock: Burial at Sea. Mari has appeared with such diverse artists as Irish fiddle master Liz Carroll, Americana master Mark O’Connor, and jazzman Willie Ruff, and been featured on the BBC Radio Scotland, Fox and CBS morning news, and NPR’s “Here and Now.” She has played concerts in Brazil, Scotland, Canada, China, Korea, Zimbabwe, Hungary, Poland, the Czech Republic, Italy, and France…and she can’t wait for the next stop! Currently touring nationally with her trio, Mari’s favorite thing to do is sweep audiences away on a spirited musical adventure featuring dance music from around the globe: Celtic, American, and Canadian fiddling, jazz, tango, klezmer, folk, original works, and more!

Mari’s passion for dance-driven music extends far beyond the concert stage, as reflected in her work as a teacher, composer, dancer, competition judge, and musical ambassador committed to connecting people through music. Having earned her Doctorate in Education from Columbia University, Mari is a master teacher who is dedicated to helping students of all ages and levels explore the joy of making music. She teaches regularly at prestigious camps and workshops around the country, including appearances at the Swannanoa Gathering, the Acadia Trad School, the Jink & Diddle School of Scottish Fiddling, the Mark O’Connor fiddle camp, the Tanglewood Festival, the Yale School of Music, and more. Several of her students are now becoming champion fiddlers in their own right, winning top awards at the U.S. Scottish Nationals and other competitions. Mari’s ear-catching compositions draw on a broad range of stylistic influences, and have won several awards, including a Gold Medal from the MASC International Songwriting Competition. Find out more about Mari and her musical adventures at her website: www.MariBlack.com

CLICK HERE TO LISTEN TO MARI BLACK ON SPOTIFY