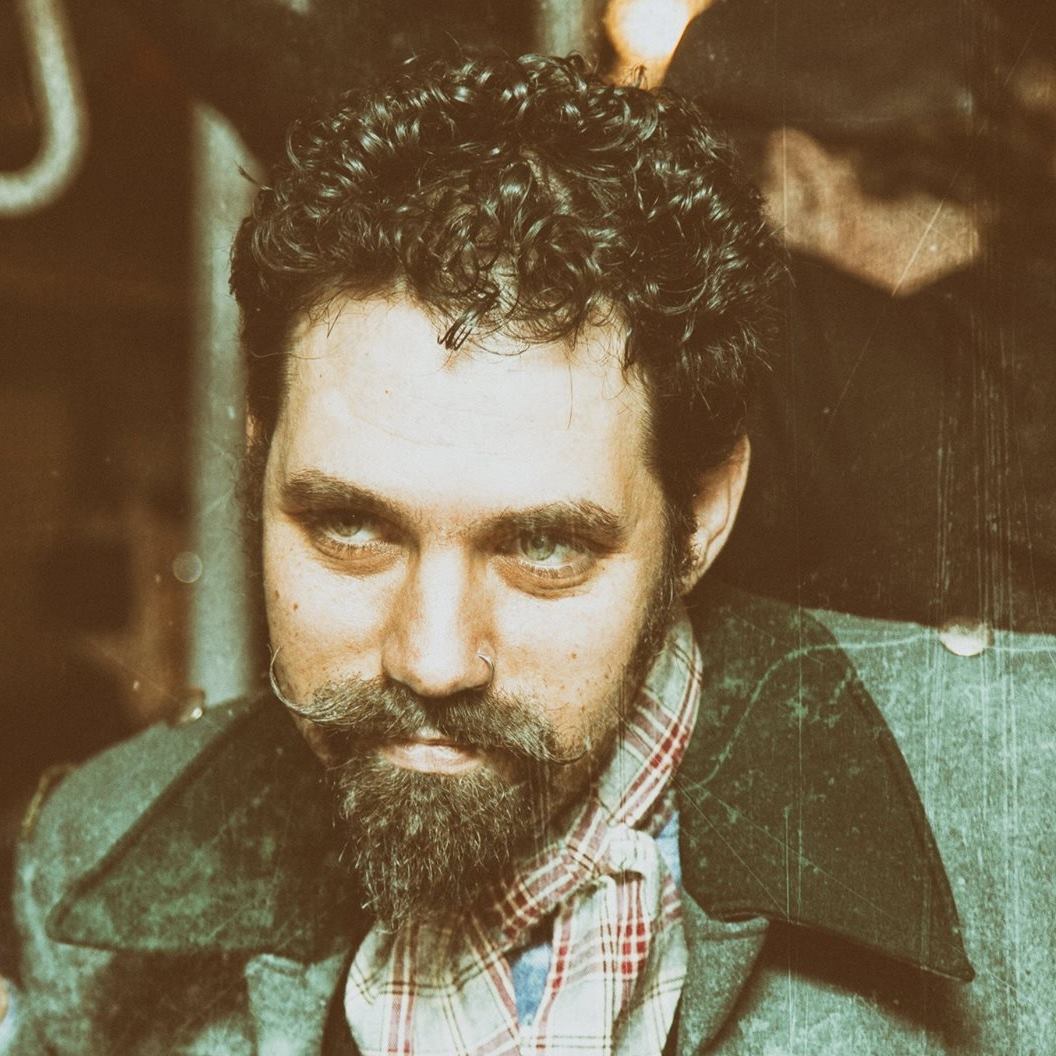 Join us for open mic

Join us for open mic at our venue at 6156 Ridge Ave, Philly, hosted by Painless Parker!

Doors open at 7:00pm
Performances at 7:30pm
Guests will perform 2 songs
Sound will be provided.
We ask for a donation of $3 for members and $5 for non-members in order to continue our programming.
PFS Venue events are BYOB. BYO wristbands are $2 and require proof of ID.


Open mics will be held on first and third Wednesdays and will feature different hosts and different artists. If you would like to host an open mic or have your act considered as a featured act, please email jnordell@pfs.org (featured acts perform 4 songs around mid-evening).

Born under a barstool and raised by wild koalas, Painless Parker is everything your mamma warned you about musicians. Behind the monicker, the moustache, and the always dapper vests lies Noam Berg. American born and raised in Haifa, Israel, Noam started playing guitar in high school and picked up Mandolin in college. His first band was Israeli punk trio Fishyboom, formed with an army buddy from the IDF. Leaving Israel (and Fishyboom) for college in California, Noam eventually landed in Brooklyn and began using Painless Parker as a sandbox for various musical ideas. Friends liked what they heard and proper gigs soon followed. Outside of his work (ha! work) as Painless Parker, Noam plays in local PFS Co-op band Rare Spirits.