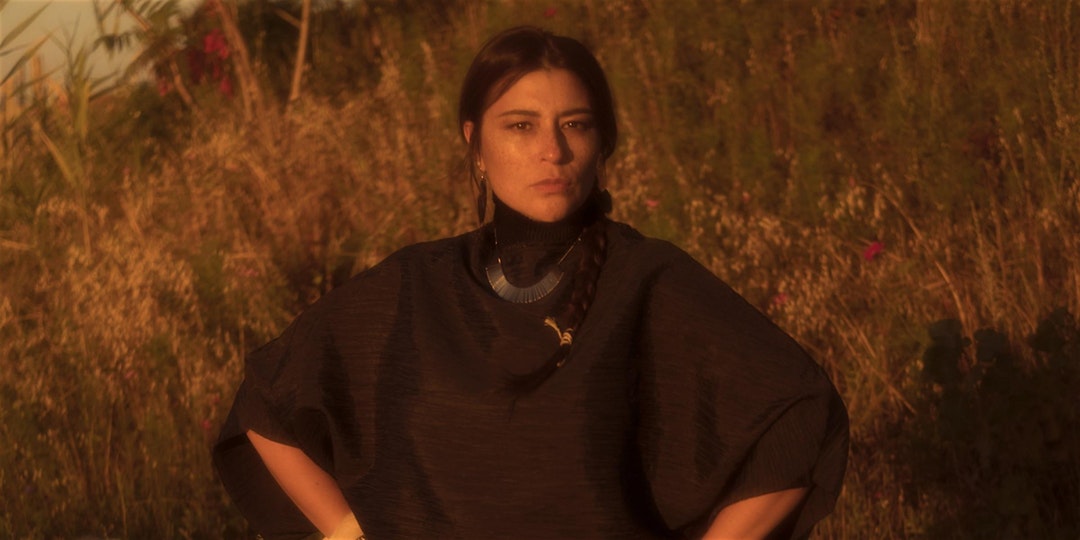 POSTPONED: PFS is rescheduling the April 30th performance of Elisapie. We will update the event with an exact date as soon as it’s decided.

When you have the opportunity to present one of the greatest indigenous artists in the world for a Monthly Concert… but the only available day is off by one: you do it anyway! Our “MAY” Monthly Concert will be held on the last day of April.

“The North is not at the other end of the world. It’s at the heart of mine.”

Through myriad projects, Elisapie has established herself as a true Inuit icon. She was first discovered in 2003 as the director of her documentary If the Weather Permits, a film which thrust viewers into her own origin story. The following year, she released her first album with the duo Taima, winning a Juno Award for Indigenous Music Album of the Year. She has since released two solo albums, There Will be Stars (2009) and Travelling Love (2013). The most recent one was awarded a Félix for Anglophone Album of the Year.

In September 2018, Elisapie released her fourth album, The Ballad of the Runaway Girl, through Bonsound and Yotanka. In the self-doubt that arose from a tumultuous postpartum depression, Elisapie has found comfort and hope in ancient Indigenous folk tunes. While she was imagining recording an inuit folk cover songs album, inspiration came by simply strumming her guitar and new songs came in naturally. Intimate pieces of her own identity, such as her adoption, her exodus and the role of women in society, have woven themselves into her work to form a whole. The Ballad of the Runaway Girl is a poetic gesture driven by urgency, doubt, gentleness, sensitivity, grace and motherly love.