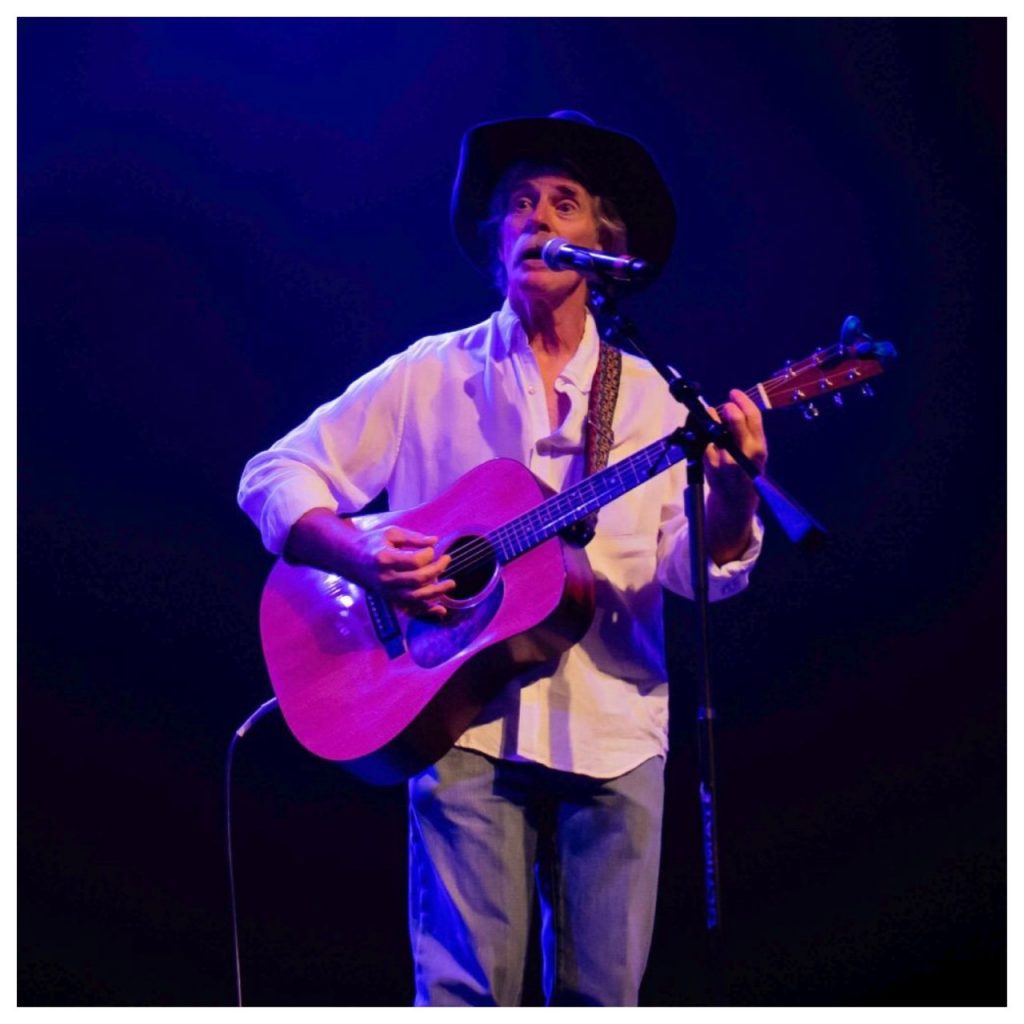 POSTPONED: PFS is rescheduling the May 3rd performance of Jeff Mamett. We will update the event with an exact date as soon as it’s decided. Thank you so much for your patience and understanding during this difficult time.

“Jeff Mamett is the real deal. This is a true Country and Western artist. ”

Jeff Mamett is a singer-songwriter whose country and western songs have an authentic, earthy quality. He is a storyteller, influenced by writers such as Guy Clark and John Prine, merging elements of American roots music into what some have called a “modern western” sound.
His new album, “Carry Me Back”, with 12 original songs, has been critically acclaimed. It was listed in Making A Scene Magazine as one of the top 40 Americana CD’s of 2018 and led to Mamett being included in Wide Open Country’s “Artists to Watch”. It was recorded in Nashville and produced by lifelong friend and Trace Adkins pedal steel player Wayne Addleman.

Jeff began performing at 13, working with older musicians, playing dances, bars and fraternity parties. After high school, he honed his skills hitting the road with club bands, before ending up in L.A. and then Nashville. There, he gained experience recording and touring with various artists.

Once he and his wife began to have children, Jeff made the decision to leave the road and the music industry to be a dad. The next 25 years would be spent in the cattle business.

In 2013, like Rip Van Winkle waking from his long sleep, Jeff began playing again and discovered a passion for writing and performing his own songs.

CLICK HERE TO WATCH A VIDEO OF JEFF MAMETT

Admission is free for PFS members and $10 for Advanced Tickets for non-members.

The event will be held in Philadelphia, PA. You will receive the exact address upon registering.

Please bring something to share! Potluck at 2pm, music at 2:30pm.