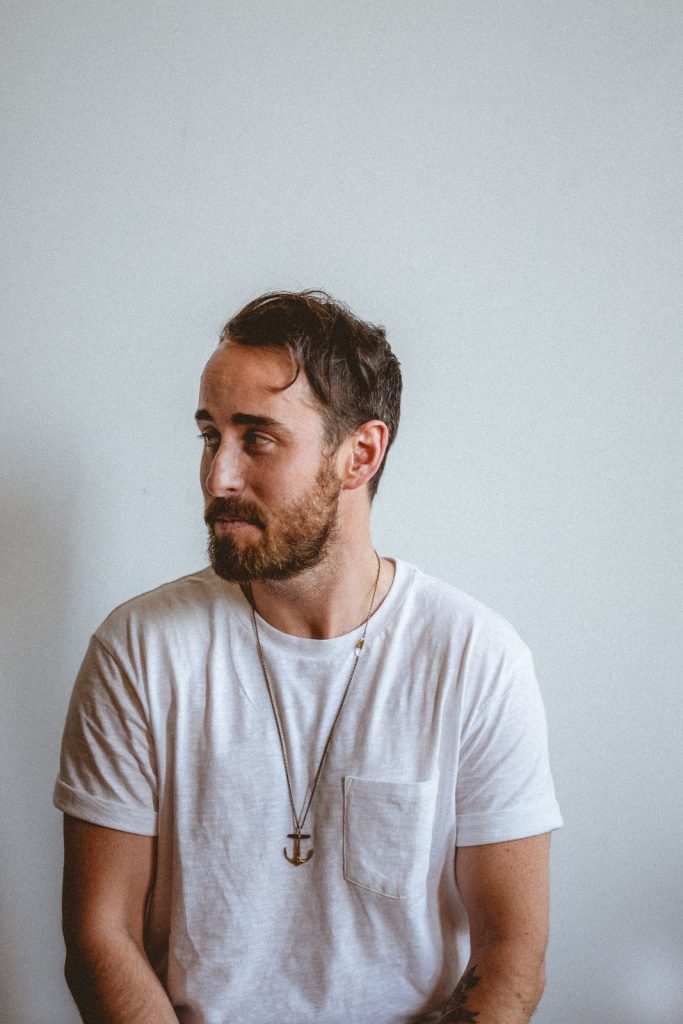 With grit and power in his voice and a unique authenticity in his stories, Mike McKenna Jr is a soulful singer-songwriter from Nova Scotia, Canada who has captivated listeners in his native Maritimes and around the North American folk community.

In his current home of Montreal, Quebec he has become a staple in the city’s folk and roots scene, performing with numerous grassroots organizations including the Yellow Door Coffeehouse, Montreal Folk Festival on the Canal, Hello Darlin’ Productions, as well as pop-up show groups like KickDrum MTL and Sofar Sounds.

Mike draws inspiration for his music from his early life growing up in Cape Breton, a region known as much for its rugged and picturesque landscape as for its rich cultural legacy that includes 500-years of colonial history and the accumulated oral traditions of Celtic, Mi’kmaq, and Acadian storytelling. His raspy, warm voice is reminiscent of a folky, Sweet Baby James era James Taylor, or the effortless power of Ray Lamontagne, but his tales of tragic sea voyages and lost lovers are a contemporary throwback to the nautical-themed traditional songs of Nova Scotia, and a revival of this unique style made popular by Canadians like Stan Rogers and Gordon Lightfoot.

Funded by FACTOR Canada, the Canada Council of the Arts and the Government of Canada, Mike’s newest release Pacific Northwest Bound (2017) will offer listeners a chance to hear dark and dusted-off Maritime stories and sea shanties from a unique, millennial perspective. Working with 2x Felix award-winning producer and CFMA nominated Simon Marion, he recorded this concept album in a small cabin studio north of Montreal, in the charming village of St-Come; a hub of traditional Quebecois music. The album is now available on all platforms including Spotify, iTunes, Apple Music, Bandcamp and Soundcloud.

CLICK HERE TO WATCH A VIDEO OF MIKE MCKENNA JR