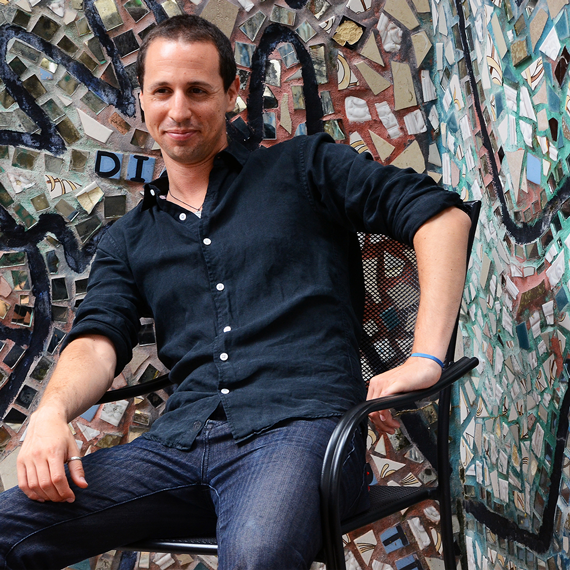 Award-winning singer/songwriter Avi Wisnia presents an eclectic mix of refreshingly original songs and inventive covers, finding inspiration in Brazilian bossa nova, acoustic American folk, 1950’s west-coast jazz, and contemporary pop. Avi’s clever lyrics give a knowing nod to his contemporaries, while his smooth vocals and deft piano skills assure you that this is truly something new. Avi tours in support of his debut album, Something New, performing in prestigious venues around the world – from the Hammerstein Ballroom in New York City to The Kennedy Center in Washington DC to concerts in Warsaw, Poland and Rio de Janeiro, Brazil. His latest single “Sky Blue Sky” was recorded via satellite between Philadelphia and Brazil, winning recognition from the Philadelphia Songwriters Project and MidAtlantic Songwriters Competition. Avi was most recently named Musician of the Year by Bucks Happening Magazine and Outstanding Keyboard Player of the Year at the MoBucks Music Awards in Pennsylvania. In addition to being a performing songwriter, Avi Wisnia has also given a TED talk about “The Nature and Nurture of Bossa Nova” and performed with The Moth storytellers.