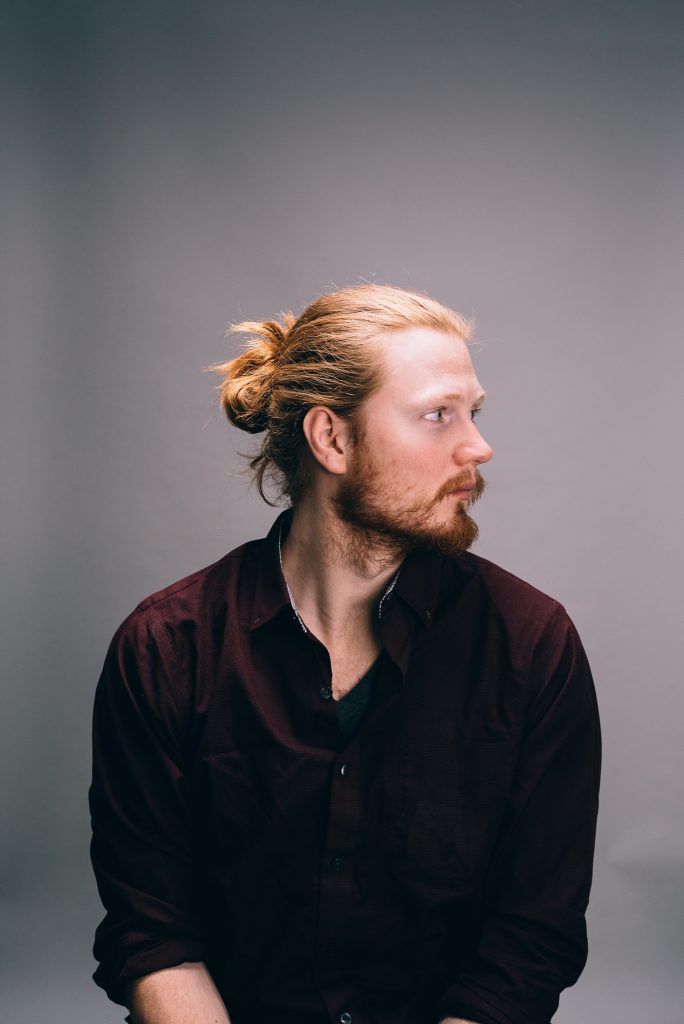 PFS is rescheduling the April 12th performance of Noah Derksen. We will update the event with an exact date as soon as it’s decided. Thank you for your patience and understanding during these difficult times.

An American-citizen born and raised in the heart of the Canadian prairies and maturing on the west coast of British Columbia, Noah Derksen writes with the groundedness of harsh Manitoba winters mixed with the optimism of British Columbia’s coastline. Ever seeking motion and progression, Noah has spent the past three years honing his live performance skills across Canada and in select regions of the United States, playing concerts from BC to Nova Scotia, and New York to California. In 2018 alone, Noah played at renowned venues and events such as the National Arts Centre (Ottawa, ON), Northwest Folklife Festival (Seattle, WA), Rockwood Music Hall (New York, NY), and the Winnipeg Folk Festival (Winnipeg, MB).

In 2019 Noah will be releasing a new full-length album entitled America, Dreaming in 3 distinct parts; Part One is out on March 1st, 2019. The album was recorded and produced by Murray Pulver (The Bros. Landreth, Joey Landreth, Doc Walker, etc.) in Winnipeg, Manitoba.

Plus, Noah’s got long, flowing auburn hair and a twinkle in his eye. What’s not to love?

CLICK HERE TO WATCH A VIDEO OF NOAH DERKSEN

Admission is free for PFS members and $12 for Advanced Tickets for non-members.

The event will be held at the Hebert-Wilson residence in Germantown. You will receive the exact address upon registering.

Please bring something to share! Potluck at 2pm, music at 2:30pm.