The Philadelphia Folksong Society will be offering a variety of instrument group classes throughout the year. If you do not see the instrument, age range or day/time that works for you, please check back as we are continuously adding new options. If you have an idea for a class or would like to express your interest on what instrument we should teach next, please email Molly Hebert-Wilson.

PLEASE NOTE: ALL YOUTH INSTRUMENT CLASSES HAVE BEEN POSTPONED DUE TO HEALTH CONCERNS. WE ARE MONITORING THE SITUATION AND PLAN FOR CLASSES TO RESUME ON THE DATES LISTED ON EACH CLASS BELOW.

A crash course in the most adorable instrument around! In six weeks we will learn everything from the beginning, no prior music experience necessary. We’ll explore tuning the uke, proper posture, open position chords and learn a host of old folk music! Feel free to bring your own ukulele but even if you don’t have one yet we have plenty to use while you’re here.
REGISTER FOR BEGINNER UKULELE HERE

Loony Tuners & Virtuosi Hand Drums with Teacher Karen (Suggested 5 to 12 years)
There are currently not any of these classes scheduled. If you would like to see more, please email Molly. 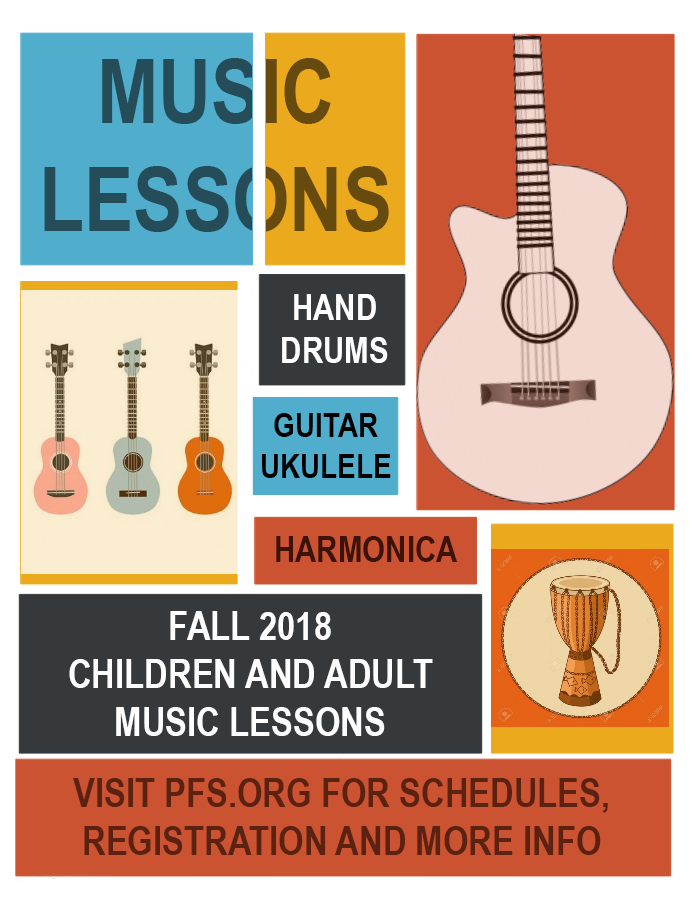 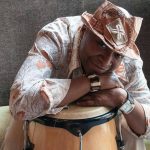 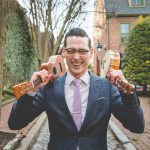 Karen L. Smith, percussionist, playwright, director, poet, producer was born and raised in Brooklyn, New York and attended Brooklyn College in the performing arts department  as well as H. B. Studio for acting and movement. In the early 90’s,  Philadelphia became an interest as well as the various entertainment venues. Ms. Smith was born with the love of rhythmic energy and embraced percussion instruments at an early age. Karen has played with many groups, performing artists, workshops and was the lead percussionist for Ms. Debbie Allen’s Artist in Residence program under the Mann Center for the Performing Arts. She manages two groups, Sistahs Laying Down Hands, all female percussive, poetry, storytelling, dance and drumming as well as written several plays with the most recent Legacy the play and Legacy II, Where are the Tubmans? which premiered this March at Rowan College. “The Arts are healing resources for all and everyone is welcome to get some of this medicine”. Karen is currently the Program Manager for the Philadelphia Jazz Project.

As a multi-Instrumentalist, songwriter, and educator, based in Philadelphia, Christopher Davis-Shannon maintains a steady tour schedule with his own music, as well as a sideman for various acts. He brings to the stage not just the pure joy of music, but a vast knowledge of the history behind the songs that he holds close to his heart. An avid educator, Christopher has taught ukulele at numerous festivals across the country, as well as maintaining a private teaching studio for over 15 years.
Philadelphia Folksong Society | 6156 Ridge Ave., Philadelphia, PA 19128   (215) 247-1300    © 2017 All Rights Reserved